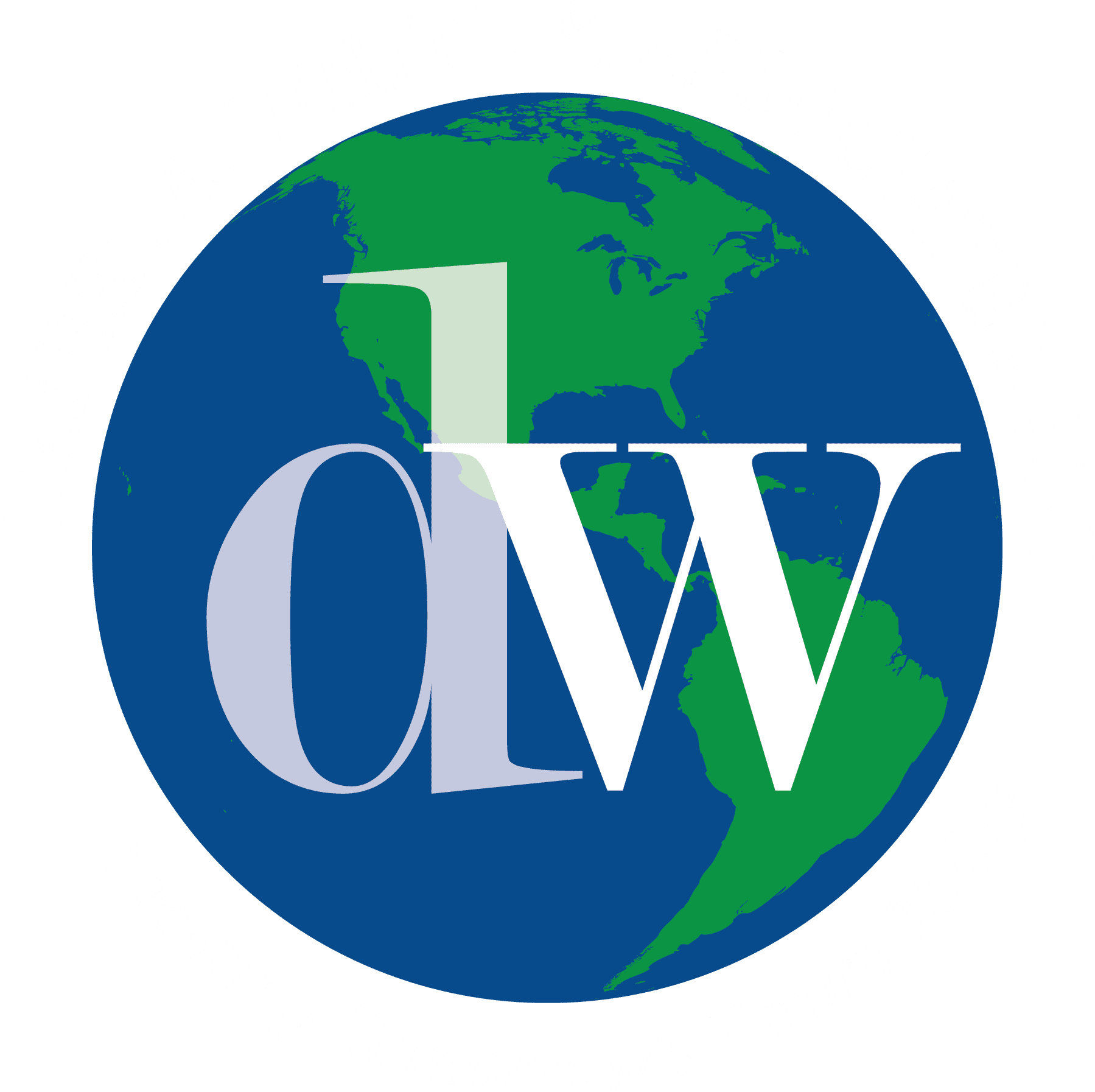 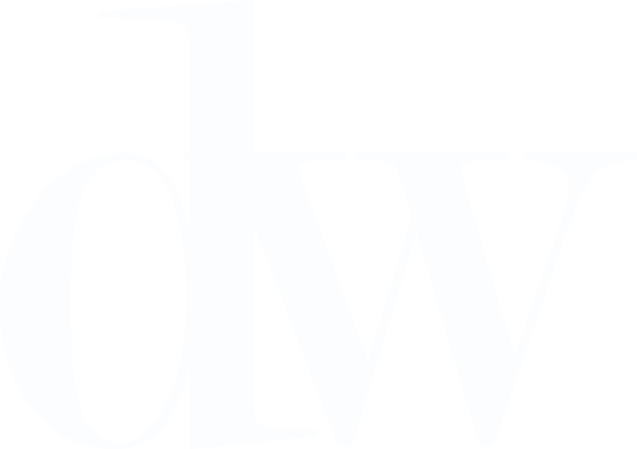 Why are Americans Working Longer than Ever Before?

The Department of Labor recently reported that more Americans are working past age 65 than at any point since the agency started tracking worker longevity.

The trend started to pick up in the 1990′s, and as the graph below from the Bureau of Labor Statistics illustrates, it’s stronger than ever.

In many ways, it makes sense. After all, we’re living longer, and as a result people are working longer.

But that’s not the entire story. You’d think workers 65 and older would be winding down their careers and thus be working part-time.

In this era of employers cutting back on retirement benefits (remember those things called pensions?), there are probably several 65+ workers sticking around to keep their benefits, namely health insurance.

Right now we have the largest number of older American workers in history, standing at more than 9 million.  In fact, 20 percent of those 65 and older are still working, which is the highest rate since the early 1960′s, which was before we enacted Medicare.

Why are so many people continuing to work past “traditional” retirement age? Well, many employers want to keep their best people, and that often means encouraging more experienced workers to stick around.

But I think there’s a simpler reason. Lots of people didn’t save enough for retirement and need to work. In other words, they have no choice.

The lesson here is also simple – start saving early, save often and never quit saving…or as I like to call it, investing in yourself. 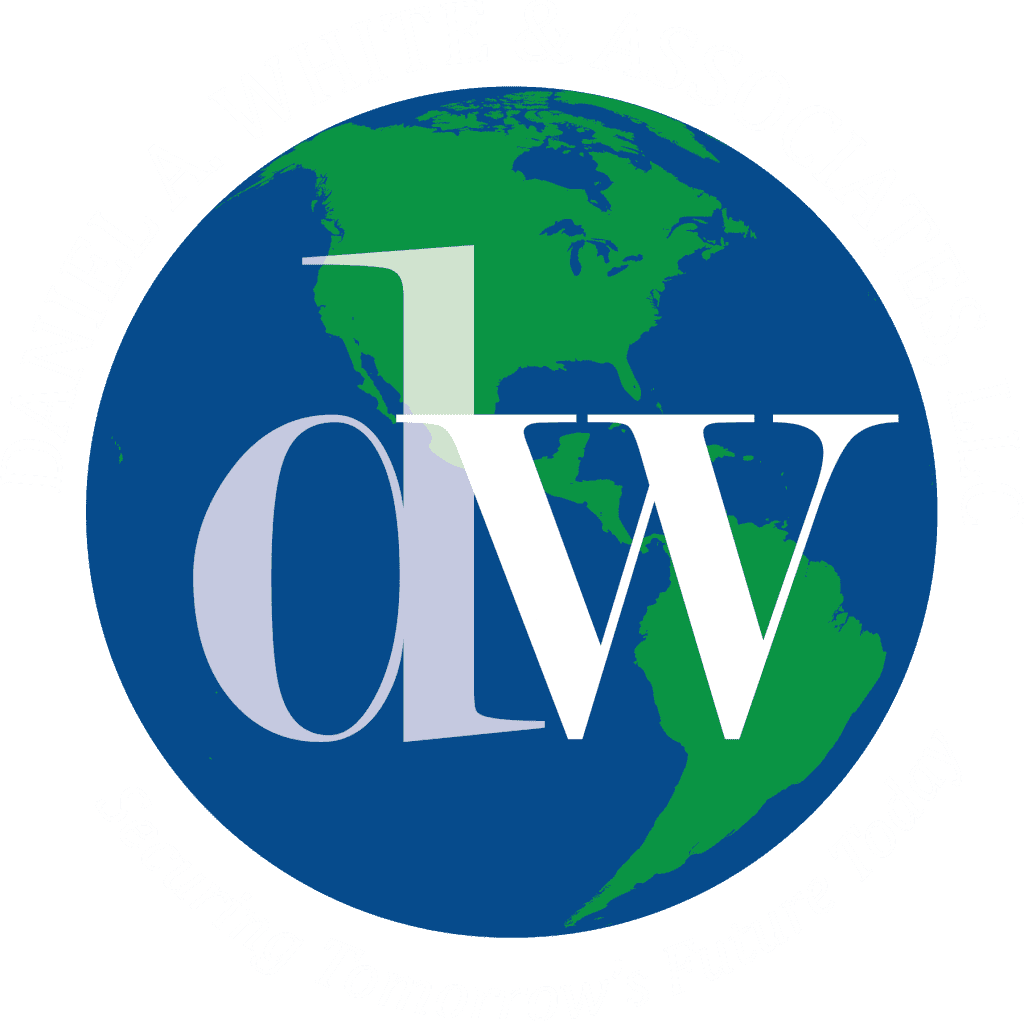 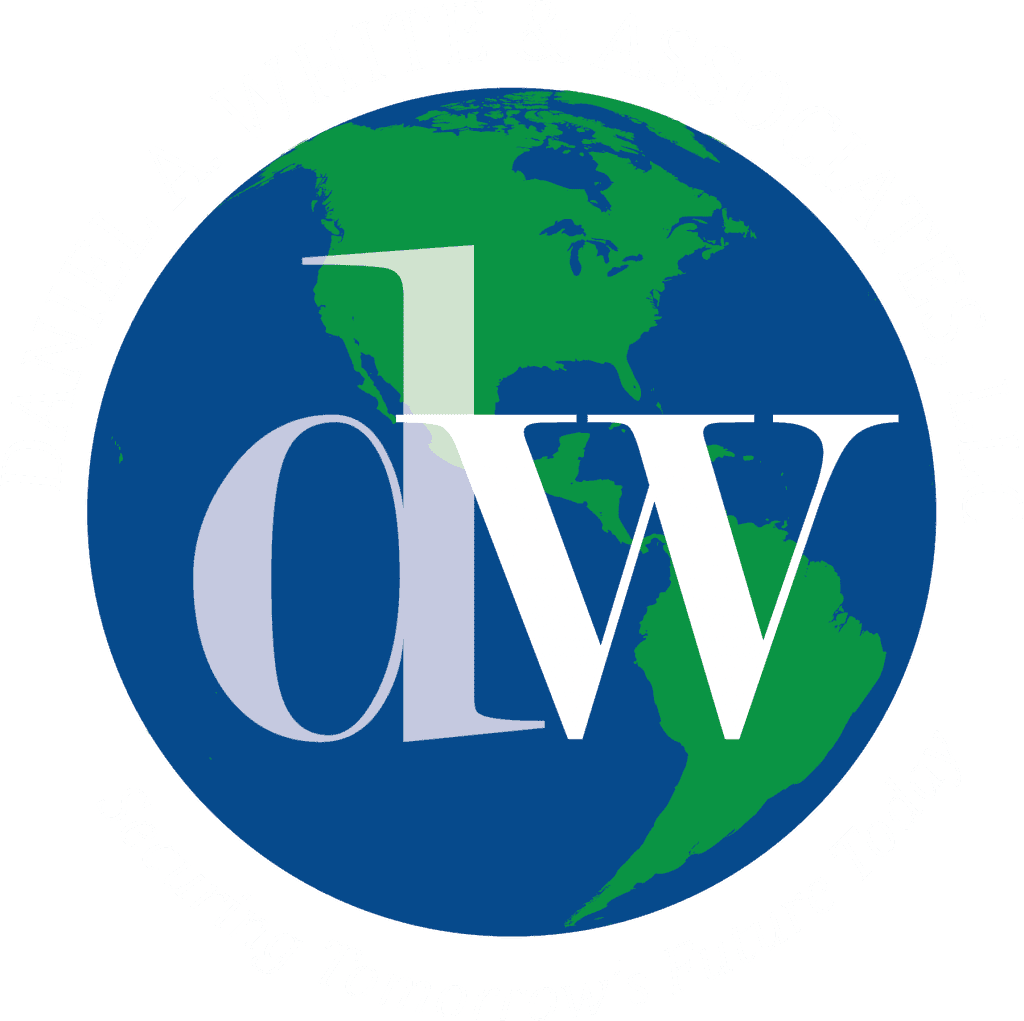 We want to let you know we’re keeping things clean and being cautious.

We have adopted the following procedures for all meetings at our office, including the appointment we have scheduled with you:

Send us a message and receive a complimentary follow-up call from one of our team members!